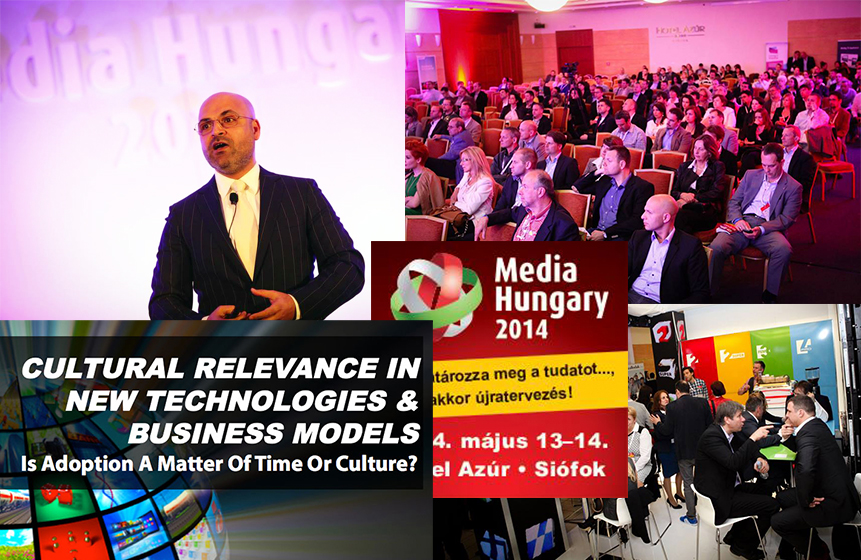 A Cultural Perspective On New Media

Second screen, eCommerce, social media and companion applications are high on everyone’s agenda in the media industry. But where is the money? Is adoption only a matter of time? or culture? When will digital media become a major revenue driver?

On the 13th of May 2014 I gave a keynote presentation at Media Hungary 2014. In my talk I discussed how understanding a country’s culture is essential in the successful deployment of new media and why audiences in different parts of the world are not alike just because they use the same means of communication. The presentation analysed a cultural perspective on media usage and business models supported by case studies.

Some technologies and business models may never make it in certain regions. People will not adopt them due to culture and not, as some may argue, the lack of infrastructure and development of certain ecosystems.

Facebook advertising works in Western Europe but not so much in Eastern Europe or Asia. Mobile Payments is hugely popular in China but not in US and Europe. eCommerce is big in The Netherlands, UK and Germany but not so much in Hungary. How could culture play a dominant role in the adoption of such technologies and business models and how could media and brands deal with culture in an effective manner?

While new media may have removed geographical borders between countries, we are still limited by cultural barriers to adoption. 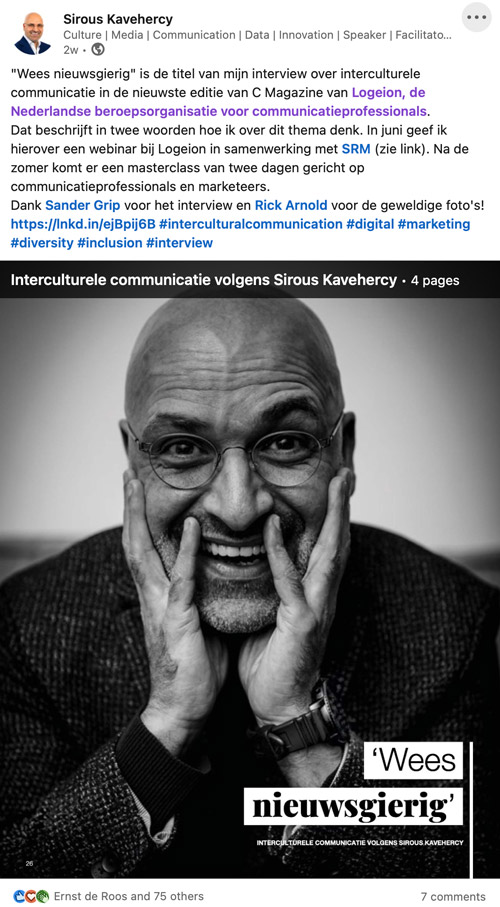 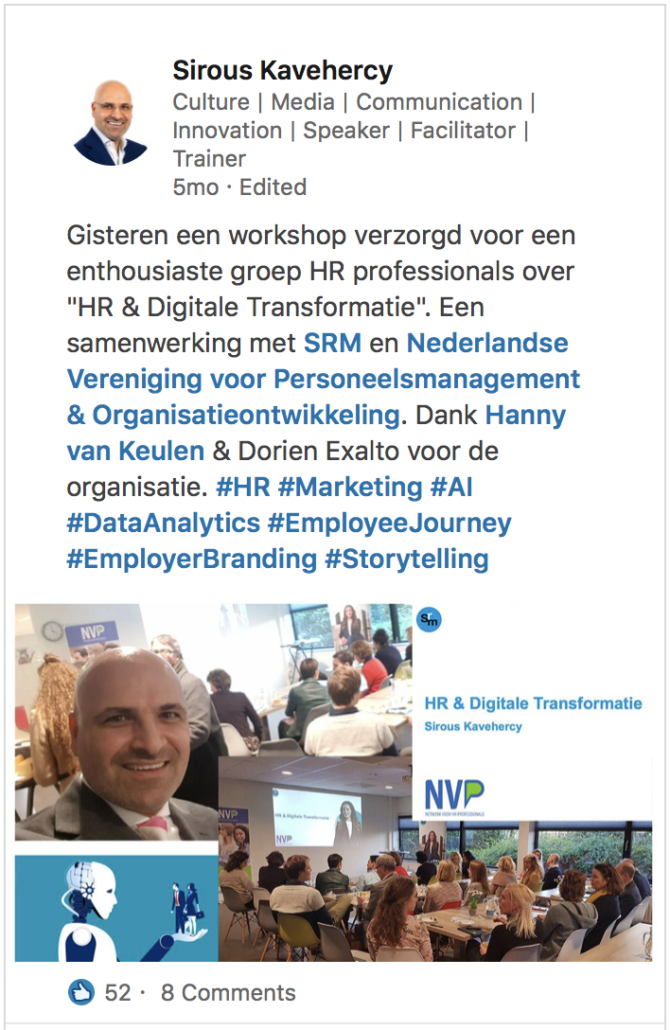 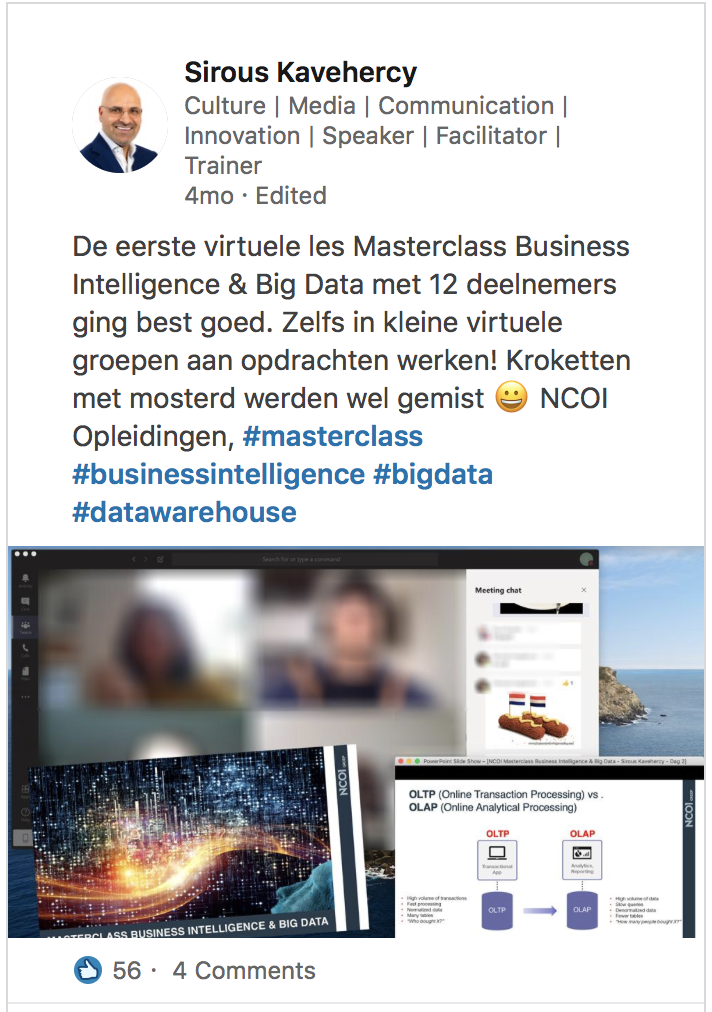